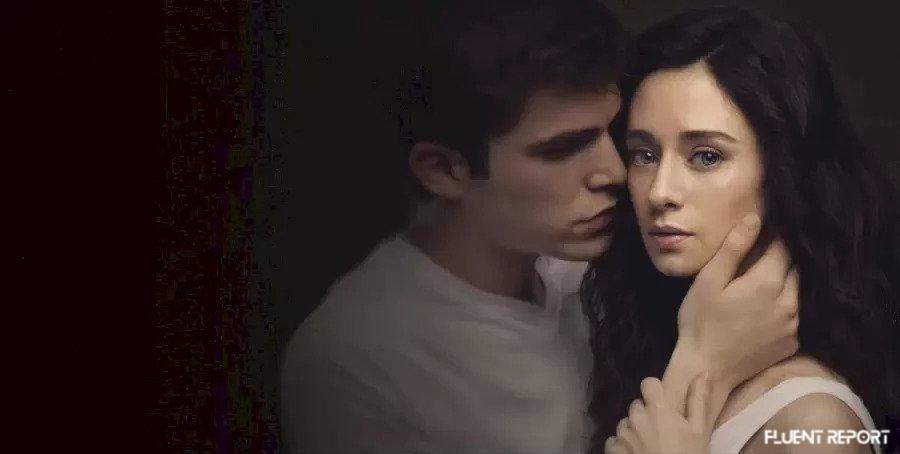 ALBA is a Spanish television series which is based on the Turkish novel Fatmagül’ün Suçu Ne. The series is about a woman who wakes up on a beach after being drugged and taken advantage of (raped) by a gang of men who were her lover’s friends. She initially has no recollection of the event, but … Read more