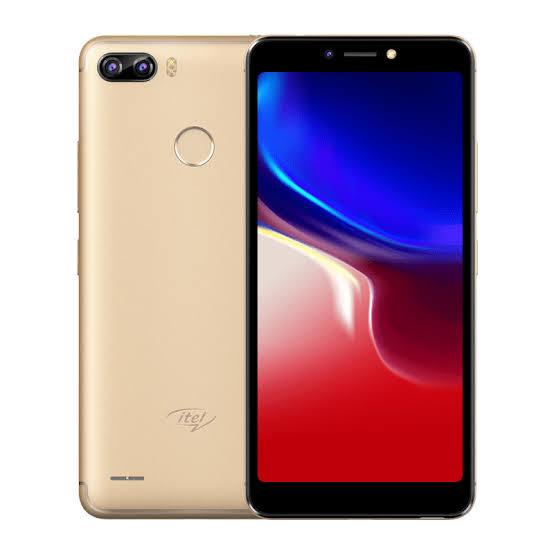 Itel A33 Full price in Nigeria, Full Specifications and review: In recent times, Nigeria has been importing a lot of products from China as the cost of acquiring them is relatively cheaper than locally.

Itel Mobile is one of the companies that has been making its presence felt by many Nigerians due to their affordable smartphones and tablets that are being sold in Nigeria.

You might not have heard of Itel but I can assure you that you have heard of quite a number of its new models. And if you are planning to buy a new mobile phone in 2023, itel A33 Full Specification and Review is going to be your go-to post, so keep reading!

Itel A33 was quietly added to itel Mobile’s extensive list of smartphones just recently. Itel A33’s price in Nigeria is estimated to be around 21,000 nairas.

Some specifications leaked on the internet claim that this new smartphone comes with a 5.5-inch screen but it is presented to us as a 5.0-inch screen device (which is reasonable considering the most popular screen size within the same range which is found on other phones).

As I’ve said earlier, there are some cheaper smartphones that offer great performance. The best in this category is the Itel A33 which comes with a QWERTY keypad, Android 8.1 Oreo Go Edition, fingerprint sensor, and a 5.0-inch display. If you want to know more about the smartphone as well as its main features, then read on.

Itel A33 Design And Display

The Itel A33 is an affordable, dual-SIM device with an integrated protective frame and a plastic shell. The device’s back is smooth and easy to hold. The fingerprint scanner on its back is easy to access and makes for quick authentication.

The Itel A33 is made of a polycarbonate unibody with curved corners. The smartphone features a compact physical footprint, a 5.0-inch display, and a pleasingly flat front panel. It comes in three colors: City Blue, Black, and Champagne Gold.

Each variant weighs 123g and is quite compact, so it’s easy to slip into your pocket or bag without any hassle. According to our scale, the Itel A33 has an IPS touchscreen measuring 5.0 inches. The device’s resolution is 480×854 pixels which equate to 196ppi pixel density. This makes the device very pocketable, while also highly suitable for one-handed input.

The Itel A33 houses a removable 2200mAh lithium battery that supports normal charging speed. The phone comes bundled with a MicroUSB 2.0 cable but it also supports OTG. This means people with it can transfer and move files between their Android devices as well as computer or laptop.

The Itel A33 is a smartphone that aims to be the next best thing in the market. Despite being priced affordably, this phone packs in some impressive features that still make it a great buy.

This device’s core is powered by a Quad-core processor with 1.3GHz speed. The MediaTek 6580 SoC houses this CPU and the Mali400 GPU. It has 1GB of RAM and 8GB of internal storage that can be expanded up to 32GB through a microSD card.

The new Android Go edition comes with pre-installed apps and a stock android background. This makes the software versatile for everyone to use as a personal device or even an office phone.

Itel A33 Price In Nigeria

Itel A33 Price in Nigeria is between 21,000 Naira to 23,000 Naira. This price tag is higher than the itel A17X but you have to note that this new itel A33 smartphone has much better features than its predecessor.

Itel A33 Key Specifications And Features