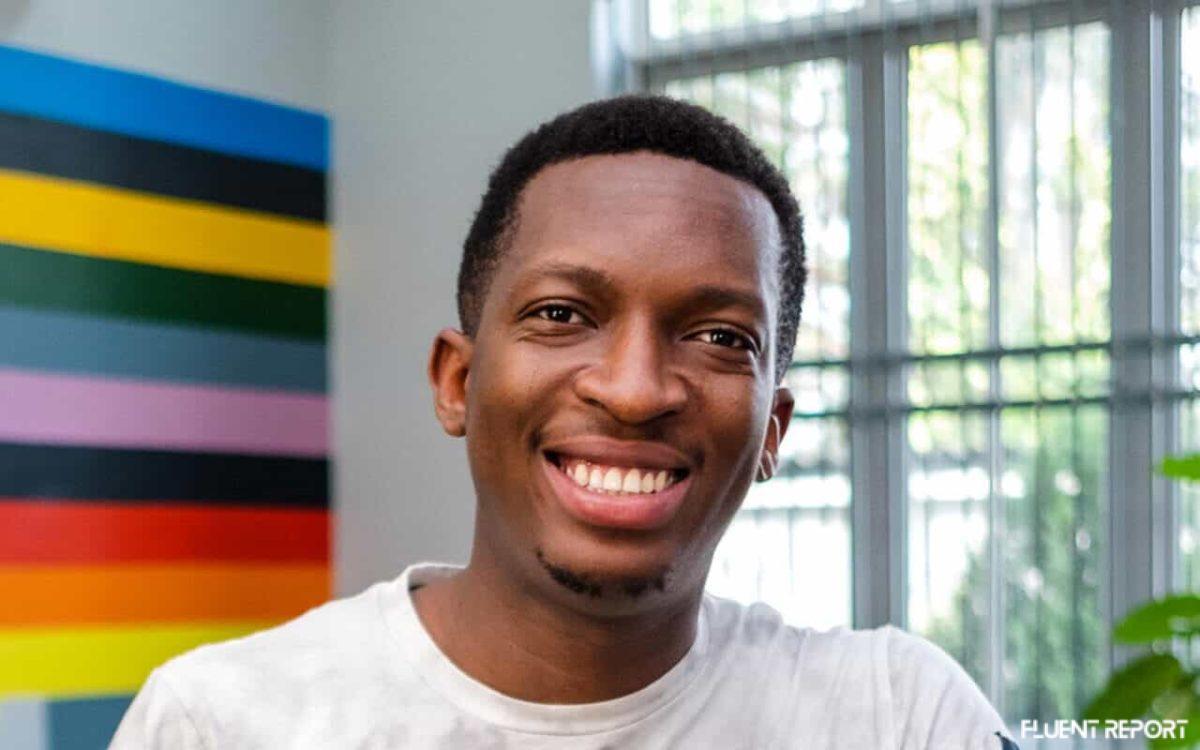 Shola Akinlade is estimated to have a net worth of around $100 million (₦70 billion Naira) as of 2023. He made this fortune when he sold his tech company, Paystack, for a whopping $200 million during the pandemic.

In this article, we’ll talk about paystack founder Shola Akinlade’s net worth, biography, career, age, and how it’s set up to make more money than any other startup in Nigeria.

Shola Akinlade is a Nigerian entrepreneur technology executive and software engineer. He is best known as the co-founder and former CEO of Paystack, a Nigerian fintech company that provides an online payment platform for businesses in Africa.

In 2020, Paystack was acquired by Stripe, a global technology company that specializes in online payment processing, for $200 million, making it one of the largest technology exits in African history.

Before starting Paystack, Shola worked at several technology companies and startups in Nigeria and the United States.

With over 10 years of experience in the IT sector; he has developed himself into one of the best entrepreneurs that Nigeria has seen!

Shola Akinlade graduated from Babcock University in Nigeria, where he studied computer science.

As a young man, Shola Akinlade started working as a database manager at Heineken and Klein Devort before he moved to the United States.

There, he met his wife, who also worked in the same company. The couple has been married for more than 10 years now and has three kids where they reside with their family in McKinney, Texas.

In late 2015, Shola Akinlade and Ezra Olubi founded Paystack as a service for businesses to accept payments via their phone app.

Paystack is a Nigerian Fintech Company founded in 2016. The company was chosen as one of the Best Online Payment Solution Providers in Africa at the 2017 FinTech Innovation Awards in South Africa, presented by UPLIFT Africa.

It enables vendors, banks, companies, etc., and their customers to process payments on the internet.

It has been named as one of the top five African startups to watch out for in 2019 by Techmades.com; ranked among 11 agencies in Africa that help SMEs operate cheaply and effectively online, highlighting the company’s offering as “safe and secure”.

In its early days, Paystack was the leading payment system in Nigeria. It attracted the attention of Stripe, a payment processing, and software programming company.

Paystack was acquired by Stripe in 2020 for USD 200 million. Since then, Paystack has expanded its operation to other African countries.

Shola Akinlade was born and raised in Lagos State, Nigeria. He attended Saint Gregory College, where he obtained his SSCE certification before attending another local university.

After graduation from secondary school, he enrolled at Babcock University in Ogun state. He studied Computer Science there and graduated in 2006 after studying for four years.

Shola stepped into the Nigerian job market with his Bachelor’s degree on one hand and hope for a bright future on the other.

In 2007, Shola Akinlade was employed by a brewing company; Heineken. At this company, he was a database manager and specialized in trainee management. This went on till April 2009, when Shola left Heineken.

Klein Devort is a Nigerian software development company founded by Shola Akinlade and Mayowa Okegbenla, who both graduated from university with degrees in computer science.

Shola Akinlade shared a room with his roommate Mayowa Okegbenla. The two were so close that they thought of innovating software packages and applications together. That’s where Precurio came into being.

Shola Akinlade’s work with Precurio paved the way for many other opportunities. Banks started reaching out to him, requesting that he build software applications for them. He worked on three different projects for three different banks.

What is Precurio? Precurio is an open platform for collaborative business solutions. It provides exceptional value in terms of cost savings and benefits to its users because it’s easy to use.

The idea was conceived in 2007 when the company found itself at a loss as to how to set up a basic intranet software system for itself.

Shola Akinlade and Mayowa Okegbenla got the idea for their business by watching Dropbox, a file hosting service in the United States that offers cloud storage, file synchronization, personal cloud, and client software.

They planned to create something similar to the cloud but without the need for broadband.

Precurio was a success, and it later became available in six different languages.

Shola Akinlade worked as a co-founder and software architect at Klein Devort for years before venturing into other things.

Shola Akinlade’s work with Precurio paved the way for many other opportunities.

Shola, who was always troubled by the state of payments and transactions, knew that this was an issue that needed fixing.

When he began working with banks, he figured that if anyone should figure out payments and make things better, it should be him.

The company helps them get paid online and offline in Africa. It’s based in Lagos, Nigeria, and California, United States.

Paystack was launched in January 2016 by Shola Akinlade and Ezra Olubi. It was acquired by Stripe in 2020 for over $200 million.

Shola Akinlade, the head of Paystack, claimed that the company was not actually interested in selling to Stripe.

However, Patrick Collison, the co-founder, and CEO of Stripe gave a good reason for acquiring Paystack.

He predicted that online commerce will grow about 30% every year and that shoppers are growing twice as fast.

He further said that he thought of the future and what financial technology would look like in the 2040s, 2050s, and beyond.

How Paystack Was Founded

How they funded it is a fascinating story. Paystack Founder, Shola Akinlade, stated that after deciding to do his part for the payment situation in the country and realizing how many customers were waiting for a solution.

He spent about a year publishing underground research. He had a waitlist of almost 300 customers and he was working on them all.

He later requested the help of Ezra Olubi, one of his outstanding coursemates at Babcock University.

Ezra Olubi has worked for a payments company that didn’t work out. It was an opportunity for Ezra to create an online payment platform that would make life easier for Nigerian retailers.

How Paystack Was Funded

As for the funding, they were helped by many companies, including Stripe, Visa, Tencent, YCombinator, and more.

So, what is YCombinator? Y Combinator is an American seed money startup accelerator that chooses two or more batches of companies each year.

Selected companies will be given start-up capital, advice, and connections. It is home to some of the most successful startups in the world and provides investors access to early-stage firms that are often not easy to fund.

That means that any company that accepts funding from YCombinator automatically, owns 7% of Paystack.

In other words, this means that if you’re accepted into YCombinator funding 7% of your company gain is for them.

During the 2020 pandemic, he sold his tech company, Paystack, for a massive $200 million, contributing greatly to his overall wealth.

Determining the net worth of individuals can be challenging as many prefer to keep their financial information private. However, it is widely known that those in the tech industry tend to earn substantial amounts of money.

In fact, some of the wealthiest individuals in the world own technology companies. In Nigeria, there are only a few people in the tech sector, making it a place of opportunities for those seeking to make a mark in the industry.

To estimate Shola Akinlade’s net worth, we must consider the amount he made from selling his company, Paystack, and the overall value of the company. According to various online sources, Shola sold Paystack for $200 million.

Every credible report that we’ve seen, as well as our own research and findings, confirm the fact that Shola Akinlade is worth a lot to Paystack.

This just goes to show that if you’re smart in your dealings, if you work hard, and are consistent with your approach, you will succeed.

The best way forward then is to do something that you love and do it really well.

Finally, let us know what you think about Shola Akinlade’s biography and net worth. If you have any criticism or want to send some appreciation, just put them in a comment.