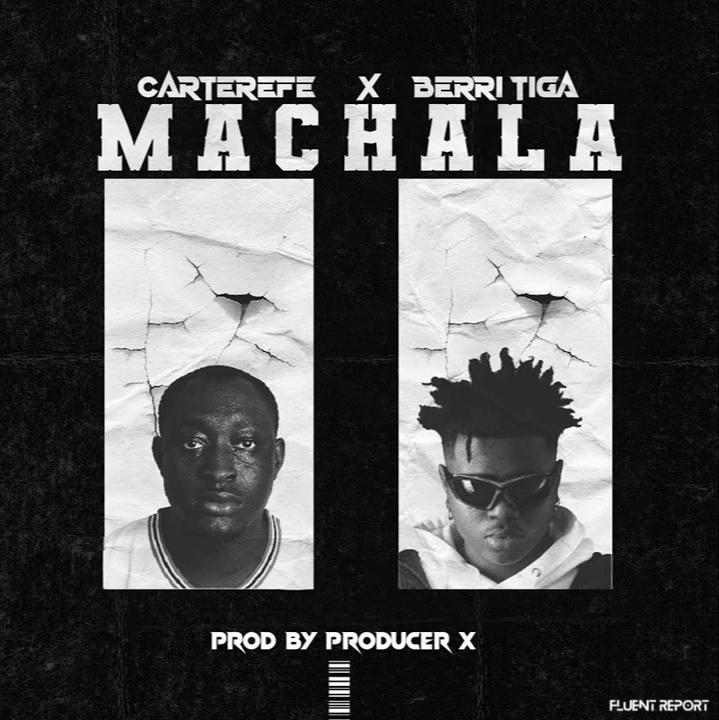 He is a Nigerian Instagram skit maker and social media influencer.

He was born on September 29th, 1995 in the family of Mr. and Mrs. Efe in Ughelli, Delta State, Nigeria. To know more read “Carter Efe Biography, Net Worth, Age, State, Comedy, And Girlfriend“.

What Is The Meaning Of Machala?

Machala’s name was given to “Wizkid,” because of his combination of talents. This name comes from the fact that Machala means “Lion” or World best.

Overall, the new “Machala” song by Carter Efe featuring Berri Tiga will surely win you over. As a Nigerian, it is always good to listen to our artists of the future, especially when they are doing better than we could ever imagine. And if you think this is all blabber, please listen immediately and be part of the movement.