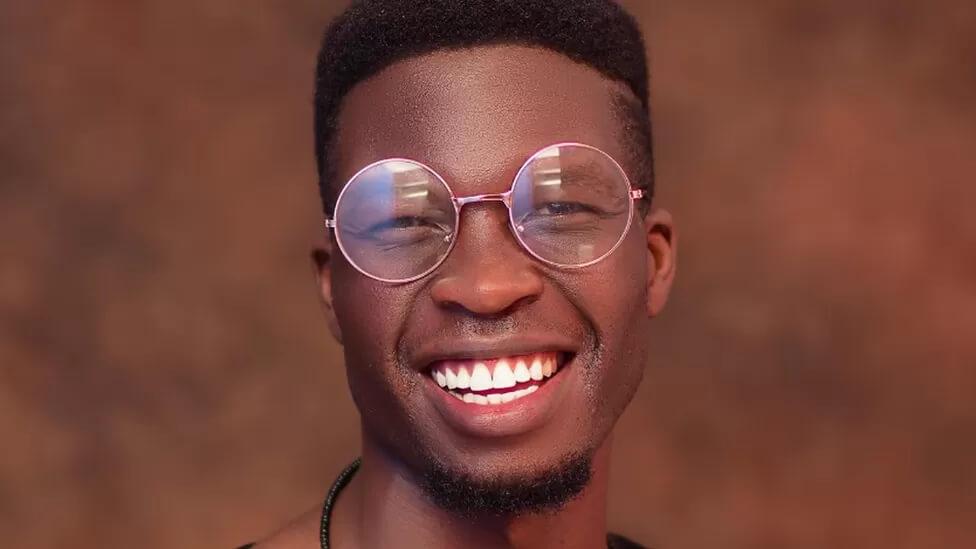 Edwin Chiloba is a respected LGBTQ+ rights activist and fashion designer from Kenya. Based in the city of Eldoret, Chiloba operated his own fashion business called Chiloba Designs while advocating for the rights of the LGBTQ+ community.

In his 20s, Chiloba relocated from the capital city of Nairobi to Eldoret in 2019 to study fashion, according to the BBC.

Edwin Chiloba Cause Of Death

On Wednesday, January 4, the body of Kenyan LGBTQ+ activist Edwin Chiloba was found on a road in Uasin Gishu county in western Kenya. He had been brutally murdered and his body was discovered in a metal box that had been dumped there by a vehicle without license plates.

The motive for the killing is unknown at this time, but some human rights organizations in Kenya, where homosexuality is illegal, believe that Chiloba’s sexuality may have played a role in his death.

In response to the tragedy, netizens fervently shared a video of Chiloba celebrating with friends on New Year’s Eve and images of him wearing iconic outfits in an effort to prevent the circulation of images of his dead body.

A video of Chiloba celebrating with friends on New Year’s Eve circulated online after news of his death spread. In the video, Chiloba is seen wearing the same outfit that he was found in when his body was discovered by the police, who described it as that of a man dressed in women’s clothing.

In conclusion, the murder of Kenyan LGBTQ+ activist Edwin Chiloba has sparked outrage and grief among the LGBTQ+ community and human rights organizations in Kenya, where homosexuality is illegal.

The motive for the killing is currently unknown, but Chiloba’s activism and identity as a gay man have led some to suspect that his sexuality may have played a role in the crime.

Netizens have shared images and videos of Chiloba in an effort to honour his memory and curb the circulation of images of his dead body. The investigation into Chiloba’s murder is ongoing, and it is hoped that justice will be served for this tragic and senseless loss.