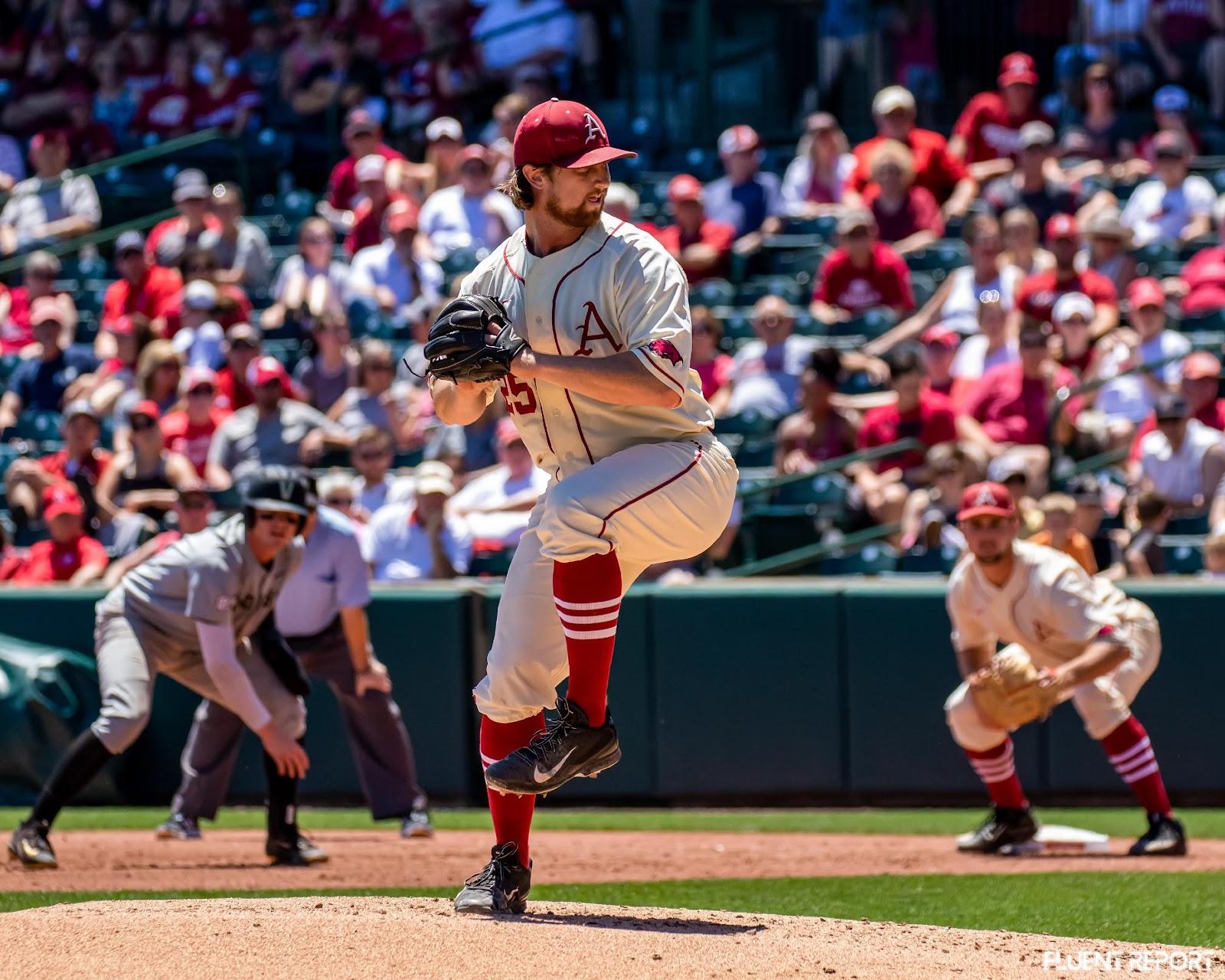 When you go to or watch a Major League Baseball (MLB) game and you by chance noticed the enormous scoreboard in the outfield of almost every stadium, you’ll see several columns near the end of the scoreline.

There are the usual runs, hits, and errors in-game parameters for both teams, as well as runners left on base (LOB) for each team in some ballparks. However, a new column has recently been added and it confuses some viewers – MVR.

But what does it actually mean? And what’s the point of having them? In this blog post, we will explore the answer to these questions and more.

Mound visits are an important part of the game that serves as a critical way for teams and managers to meet and strategize what to do next with a batter. Read on to learn more about mound visits and what they mean for the game of baseball.

We’ll also cover some common misconceptions about MVR so that you can sound like an expert the next time someone brings it up.

What Are Mound Visits In Baseball?

Mound visits which can also be called “timeouts” are a big part of baseball. They give managers and players a chance to talk strategy, make pitching changes, and just generally stay involved in the game. But what exactly is a mound visit?

A mound visit is when a player, coach, or manager goes to the pitcher’s mound to talk with the pitcher. Mound visits are used to make sure the pitcher is doing okay, to give them encouragement, or to discuss strategy with him. It can also happen if a player is injured or if there’s some sort of issue with the pitching mound itself.

Mound visits are limited in baseball, as part of an effort to speed up the game. As of 2018, Major League Baseball instituted a rule limiting teams to five mound visits per game, including both manager and player visits and each mound visit should take 30 seconds or less.

If they exceed the limit, an umpire will arrive to break up the meeting. This rule has been controversial, as some argue that it limits strategy and takes away from the game.

Despite the controversy, mound visits remain a part of baseball. If you’re watching a game and see a coach or player leave the dugout and head towards the mound, you’ll know that a mound visit is taking place.

What Actually Is MVR In Baseball?

MVR is an abbreviated version that stands for the word ‘Mound Visits Remaining’ during a Major League Baseball (MLB) game. MLB is still looking for ways to increase the pace of play, and one way to do so is to limit the number of visits each team can have in a game. As of 2018, each baseball team can only have five mound visits per nine-inning game. If a game goes into extra innings, each team gets one more extra mound visit.

Once a team reaches its MVR limit, any further mound visits will result in a penalty.

Why Does This Rule Exist?

In baseball, the rule regarding mound visits exists to limit the number of times a team can go to the mound to talk to their pitcher in a given game. Mound visits help keep the game of baseball moving along at a good pace. If there were no limits on mound visits, games would drag on for hours. Each team is allowed five mound visits per game, according to the MLB rule.

If the game goes into extra innings, the amount may rise. Each pitcher is permitted one mound visit per inning. Two mound visits in one inning necessitate the pitcher’s removal from the game. This rule exists to keep the game moving at a fast pace and to keep teams from stalling.

What Counts As An MVR in Baseball?

As previously stated in this article, a team receives five of these mound visits in a single game, so when using these mound visits, a coach should exercise caution. If a team runs out of mound visits, then they will not be able to have any more for the rest of the game. This can put them at a disadvantage, especially if they are behind in the game and need to make adjustments. It is best to save them for the end of a baseball game.

What Are The Purposes Of The Five Mound Visits Policy?

The purpose of the five-mound visits policy is to limit the number of times a team can go to the mound in a game. This is intended to speed up the game and prevent teams from stalling or to prevent people from losing interest in the game. The policy was put into effect in 2018.

People enjoy fast-paced action in sports but baseball was providing them with the opposite until this policy was implemented. If there is a pitching change, a mound visit can last up to 5 minutes. This policy was fantastic for baseball.

What Are the Exceptions to the Mound Visit Rule?

In baseball, the mound visit rule is a rule that allows each team to have up to five mound visits per game. However, there are exceptions to this rule.

For example, if a pitcher is injured, a manager or coach is allowed to go to the mound to check on the pitcher’s condition. Also, if a catcher needs to change equipment, he is allowed to do so without counting it as one of the team’s five visits.

Another exception is when a ball arrives at home plate from the pitcher position and a cross-up occurs between the catcher and pitcher. It occurs when the catcher expects a curveball but instead receives a fastball. The referee allows the two players to meet without affecting the MVR because the ball will disrupt team play.

Also, overpowering fans can sometimes run onto the field and disrupt the game. When security is dealing with the problem, the players can meet to discuss and strategize. It will, of course, have no effect on the team’s average number of mound visits per nine-inning game.

These occurrences are uncommon, but fans should be aware that they can’t affect the team’s mound visit remaining (MVR).

Why Are Mound Visits Limited?

Mound visits are limited in baseball to help speed up the game. In the past, pitchers would often take too long between pitches, and coaches would make multiple trips to the mound to talk to them.

This would often slow down the game and make it less exciting for fans. Limiting mound visits help keep the game moving at a faster pace.

Are Teams Granted An Extra Mound Visit If A Game Goes To Extra Innings? Is There A Penalty For Too Many Mound Visits?

Yes, an ejection from the umpire can occur if a player or coach attempts to meet with a pitcher after using up all of their five mound visits.

How Often Can The Catcher Talk To The Pitcher?

Because each team receives five mound visits per nine-inning game, five visits from the catcher would push a team over the game limit.

Can A Coach Change Pitchers Without A Mound Visit?

Are Teams Granted An Extra Mound Visit If A Game Goes To Extra Innings?

Yes, if a game goes into extra innings, teams are allowed an extra mound visit. Extra innings add only one mound visit per each team.

I hope this article on mound visits remaining (MVR) in baseball has provided some clarity on the topic. In short, mound visits are a way for managers to signal to the pitcher that they need a break, or that they want to make a change or strategize.

The concept behind mound visits remaining is to speed up the pace of play during a game which can be an important factor in determining the outcome of a game. Thanks for reading!

2 thoughts on “What Is MVR In Baseball? A Complete Detailed Guide To The Rule”