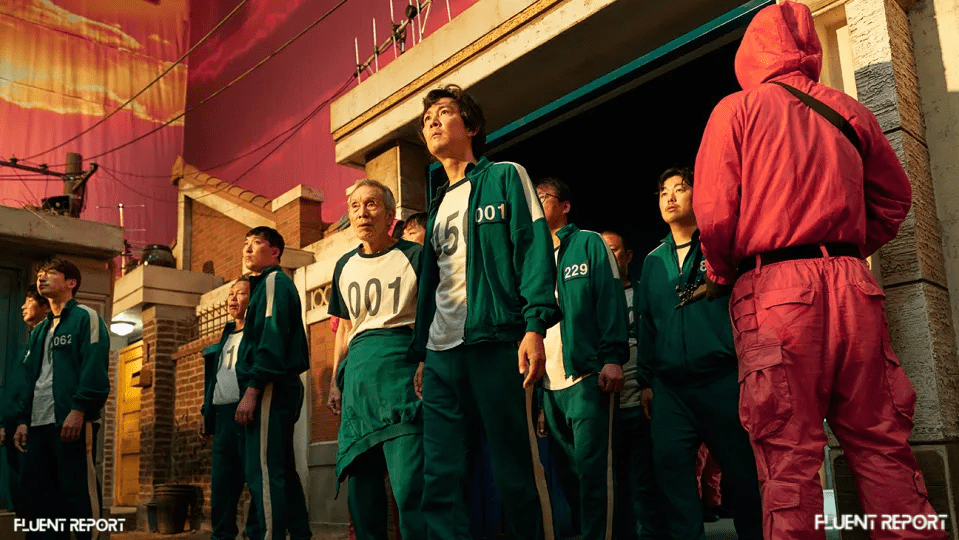 The creator of Squid Game Season 2 has said that the show could be coming to Netflix by the end of 2023. Hwang explained during an interview with Vanity Fair that he only has three pages of ideas penned at present, although they will form the basis of the final draft and series.

He’s not started working on the script yet, so it could be released in 2024.

The director of Squid Game Season 2 has hinted that the second season could follow some of the surviving characters in the world outside of the games.

However, Hwang has now confirmed that there will be new fatal challenges too: “Humanity will be put to a test through those games once again,” said Hwang.