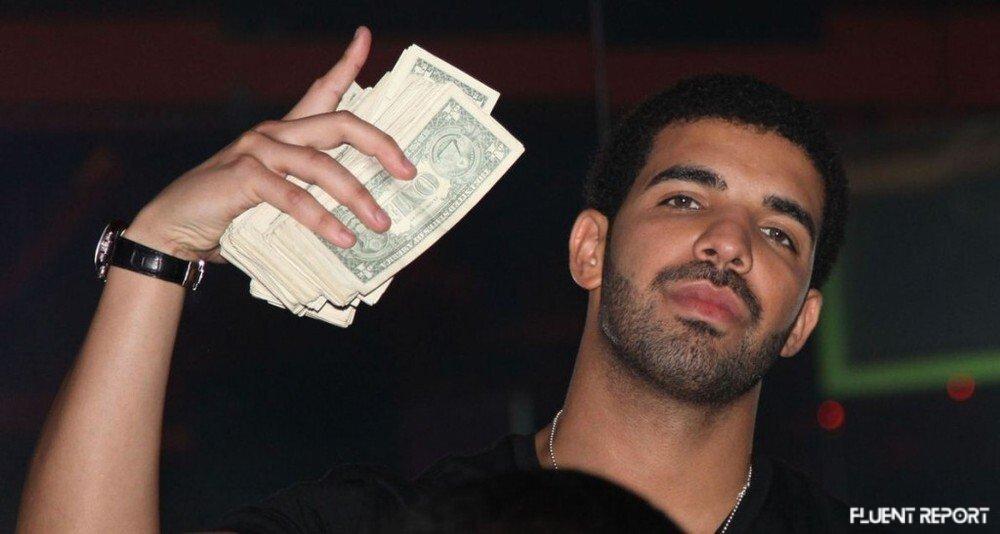 On Tuesday, August 9, Nicki Minaj posted a video to her Instagram Stories in which she was seen boarding a private jet. She said in the video, “This is what happens when you got a rich — I’m sorry, a very rich, rich, rich — Canadian friend… who is the only billionaire that I know that don’t want people to know he a billionaire.” Watch the video below.

The rapper liked a tweet that read, “Shoutout to @Drake for being a billionaire too, even though you ain’t want no one to know [crying-laughing face emojis].”

Nicki Minaj has revealed that she is earning $50 million a year from her music career.

She made the revelation a few months after Forbes journalist Zack O’Malley Greenburg published his report for top Hip Hop earners for 2021, in which Drake’s earnings were reported to be $50 million last year.

At the time, Minaj subtly teased that she was earning much more than that by posting a laugh-cry emoji in the comments.

According To Online Estimates, Drake’s Net Worth Is Around $250 Million.

According to Celebritynetworth, the 36 years old singer has made a fortune of $250 million, which is less than what Minaj has revealed. The website also estimates that she earns an average of $70 million every year.

Drake has been in the news recently for his exorbitant spending. In March, it was reported that he had bought Robbie Williams’ Tuscany-style Beverly Crest in California for $70 million. The massive 20,000-square-foot estate is one of the most exclusive luxury pads in the city of L.A.

Additionally, it has been reported that he has put $1 billion at stake in virtual gambling after joining the site Stakes in December last year.

Nicki Minaj And Drake Had A Fun Time Together At Their Young Money Reunion Show.

The video shows Drake, Minaj and Wayne together at the Budweiser Stage in Toronto, on August 6th.

The concert was originally scheduled for August 1st but got postponed when Drake tested positive for Covid. Fortunately, he recovered soon, and the concert took place as planned on August 6th.

At the concert, Drake, Minaj and Wayne performed a medley of songs while they bounced back and forth between verses. The trio also performed their wildly popular Bedrock. After the show ended, Lil Wayne announced that he was working on his next album, Tha Carter VI.

Do you think Drake is hiding his billionaire status from the world? Let us know in the comments section.