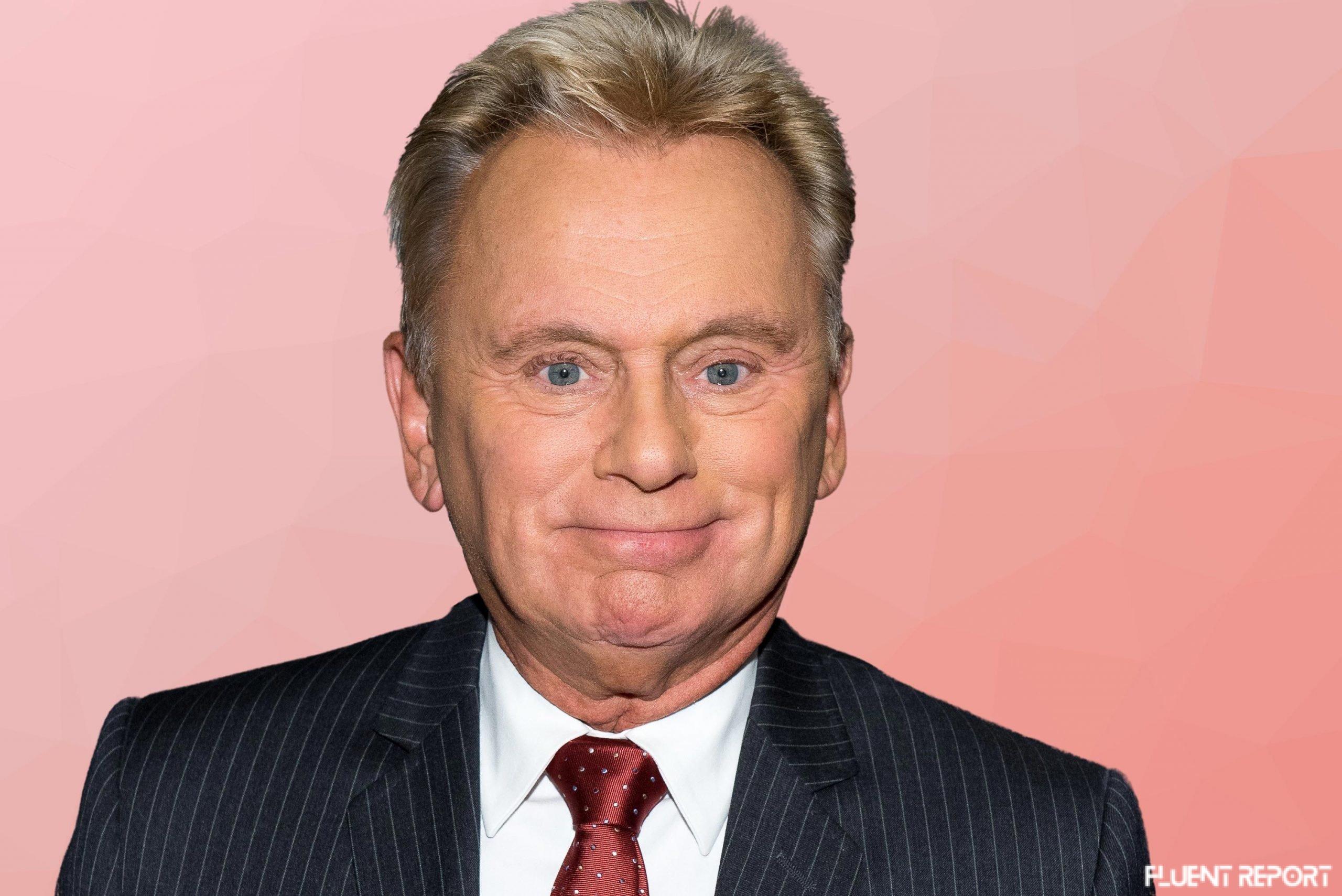 Pat Sajak has a net worth of $70 million as a former weatherman, current television personality, actor, and game show host. Sajak is most known for hosting the game program “Wheel of Fortune” for a long time.

Pat Sajak was born Patrick Leonard Sajdak in Chicago, Illinois on October 26, 1946. He is 76 years old. He was the son of Joyce Helen and Leonard Anthony Sajak and was reared in Chicago. His grandparents were all Polish.

Pat’s father passed away while he was a child, and his mother married another man. Sajak graduated from Farragut High School in 1964. He attended Columbia College Chicago and worked at the Palmer House hotel as a front desk receptionist.

Sajak’s broadcasting instructor told him that the local radio station WEDC was looking for a news anchor while he was still in college. He applied and was hired for the 6 a.m. slot at the station.

During the Vietnam War, Sajak enlisted in the US Army in 1968. He was a deejay on Armed Forces Radio while in the Army. He began each show while DJing with the statement “Good morning, Vietnam!” just like Robin Williams’ character in the film of the same name. In the early 1970s, Sajak worked as a DJ in Nashville from 3:00 to 5:00 p.m. as their afternoon personality.

Sajak travelled to Los Angeles in the late 1970s in search of work in the entertainment sector. In 1977, he got a full-time weatherman job at KNBC-TV in Los Angeles. Pat was offered the opportunity to take over hosting duties on Wheel of Fortune from Chuck Woolery in 1981 by game show mogul Merv Griffin.

Unfortunately, at the time, NBC President Fred Silverman rejected the idea of employing Sajak because he was “too local” Merv Griffin responded by shutting down the entire show and refusing to tape fresh episodes unless Sajak was recruited.

For the past 30 years, Sajak has hosted the daytime and syndicated nightly versions of Wheel of Fortune. In 2018, Sajak surpassed Bob Barker of The Price is Right as the longest-running host of any game show. On March 22, 2019, Guinness World Records bestowed the title upon him. Pat Sajak’s contract as Wheel of Fortune host runs until 2022. Pat has earned three Emmys for his work on the show, as well as a star on Hollywood’s Walk of Fame.

In 1979, Pat Sajak got married to his first wife Sherrill James Sajak and they later divorced in 1986.

He later remarries Lesly Brown. They met in Irvine, California, the United States in 1988. But Currently, Lesly Brown is Sajak’s wife.

Pat Sajak has two children “Patrick Michael James Sajak” and “Margaret Sajak” popularly known as “Maggie“. Patrick James Sajak is 32 years old. He was born on the 22nd September 1990 (age: 32 years) and also, and he is a medical school graduate. Margaret Sajak, the couple’s second child was born on 5th January 1995 (age: 28 years). She is a 28 years old country singer and songwriter who has also performed on “Wheel Of Fortune” alongside her famous father, Pat Sajak.

What Is Pat Sajak’s Net worth? Pat Sajak has a net worth of $70 million as a former weatherman, current television personality, actor, and game show host. Sajak is most known for hosting the game program “Wheel of Fortune” for a long time.

Pat Sajak is still alive, he is not dead and he has been in wonderful health for many years On November 8, 2019, he was unfortunately placed in emergency medical care. He underwent surgery to remove a blockage in his intestines.

He’s still on the mend. Pat Sajak’s co-star, Vanna White, is in control of the show and will host the “Wheel of Fortune” until he is fully recovered.

What Disease Does Pat Sajak Have?

Pat Sajak, the host of the game show “Wheel of Fortune,” has undergone successful emergency surgery to correct a blocked intestine. He is resting comfortably and looking forward to getting back to work.

How Much Does Pat Sajak Get Paid Per Episode?

How Old Is Pat Sajak?

Is Vanna White Going To Retire?

Pat Sajak, the 76 years old man became popular for hosting the game show “Wheel of Fortune“. “Wheels of Fortune” remains one of the most popular game shows, and the world knows Pat Sajak as a highly-skilled television personality. Currently, Pat Sajak is still alive and he also has an amassed net worth of $70 million.