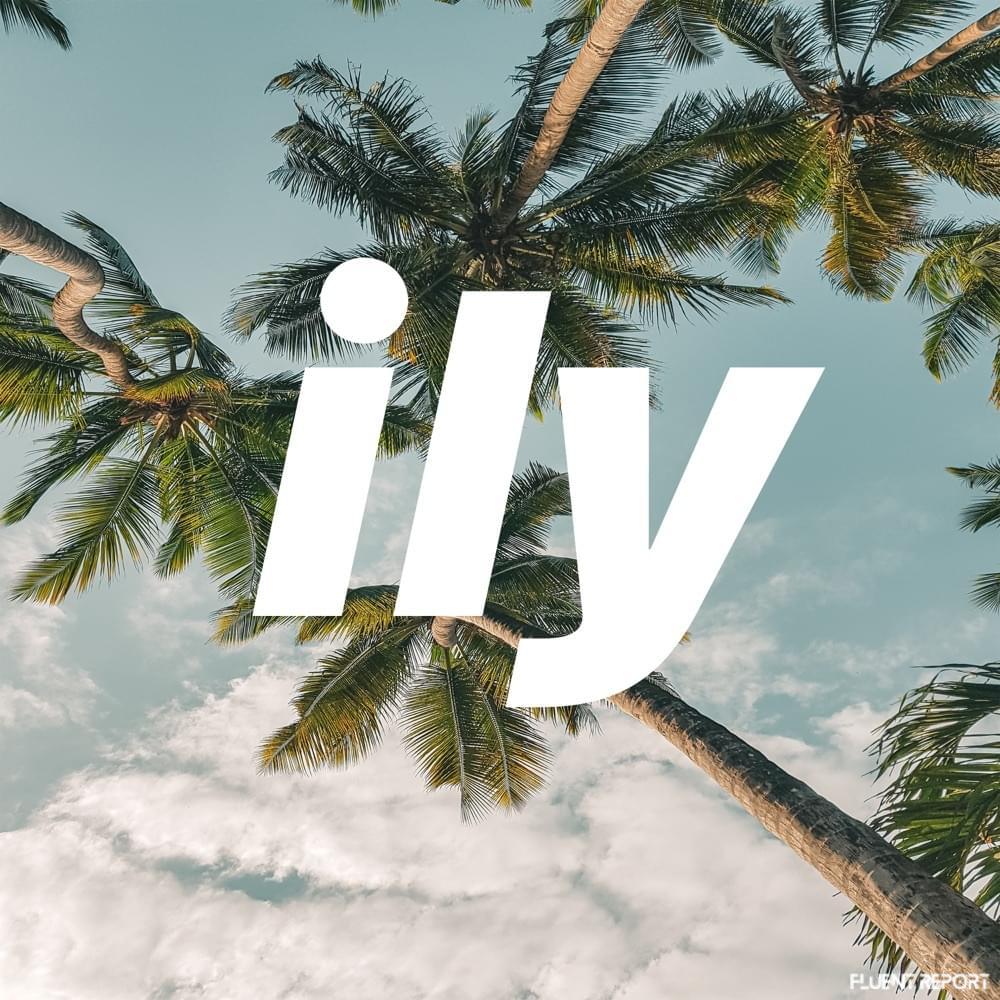 “ily” is a song titled by American producer Surf Mesa that features vocals by Emilee Flood. The song was released on November 26, 2019.

When the song was re-released in February 2020 through Astralwerks and Universal, it started gaining popularity after one user posted a 30-second video of her dancing to the music on TikTok.

The song has reached number one on the Romanian Airplay 100 chart. It has also reached the top 10 in Austria, Germany, the Netherlands, Slovakia, and Switzerland, and is a top 40 hit in Australia, Belgium (Flanders and Wallonia), the Czech Republic, Denmark, Estonia, France, Ireland, Lithuania, New Zealand, and Norway.

The song samples the chorus from the 1967 song “Can’t Take My Eyes Off You” by Frankie Valli.