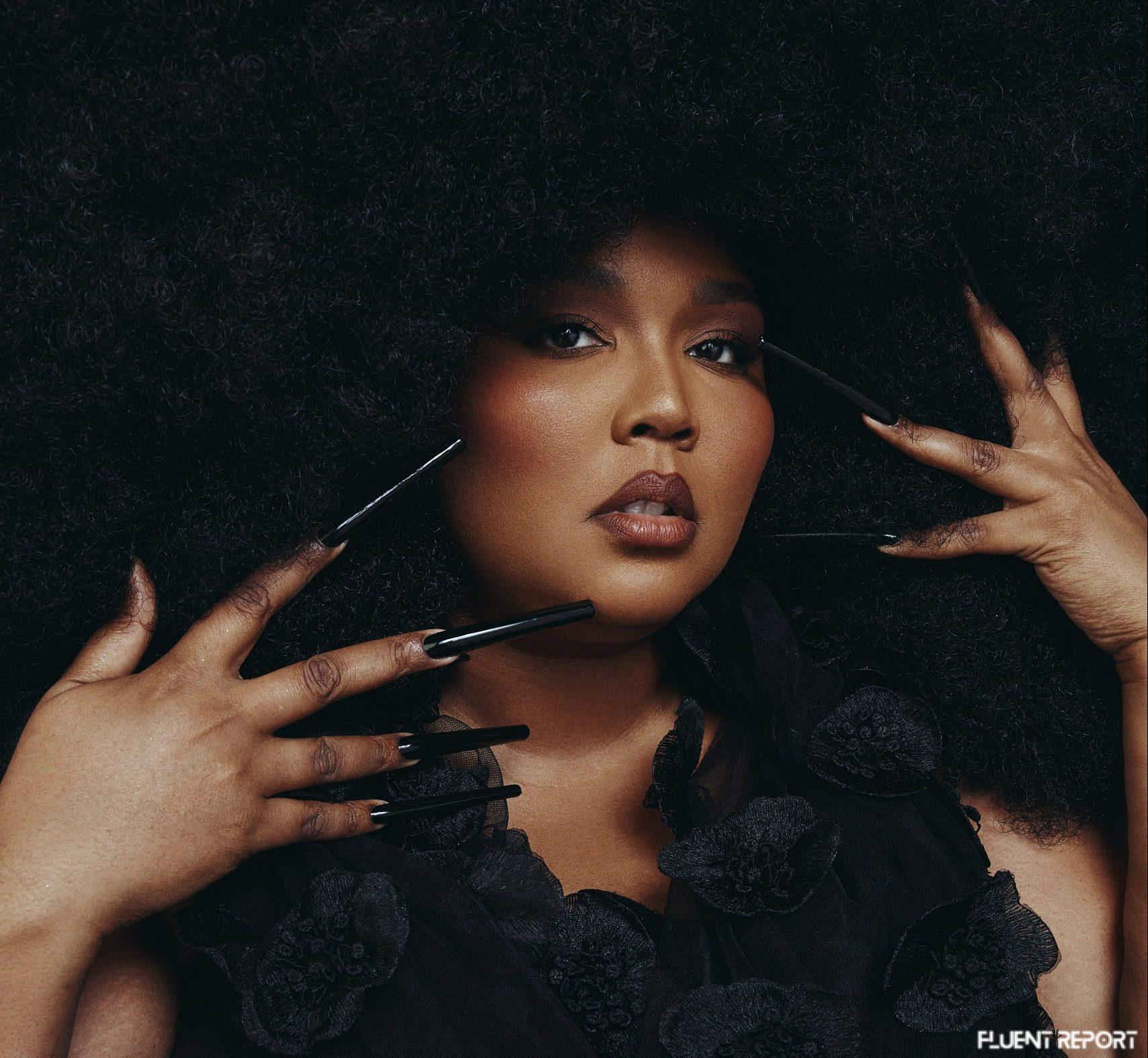 “About Damn Time,” the first single off her upcoming studio album Special, Lizzo transports listeners back to the 1970s with groovy instrumental and uplifting lyrics. The song will be released this summer, with the album slated for a fall release.

In the caption of her Instagram post about the song, Lizzo says, ‘Have you been feeling stressed? Have you also been feeling sexy? Well, I got the remedy for you…’ before presenting the song as the solution.

In a recent interview with Billboard, singer Lizzo described her new single “About Damn Time” as a “catharsis to reflect on anxiety and changes during this time and how they affected us.” In the song, she discusses “pressures and stress from our daily lives.”

Lizzo is a singer known for her confidence and positive spirit, but she isn’t afraid to discuss her struggles with depression and anxiety.

Lizzo talks about her own mental health struggles online and encourages others to embrace their flaws. “About Damn Time” is an anthem that encourages healing, moving forward, and talking about feelings. Throughout the song, Lizzo reflects on when she used to be stressed out and realizes that she’s “not the girl I was or used to be / Bitch, I might be better.”