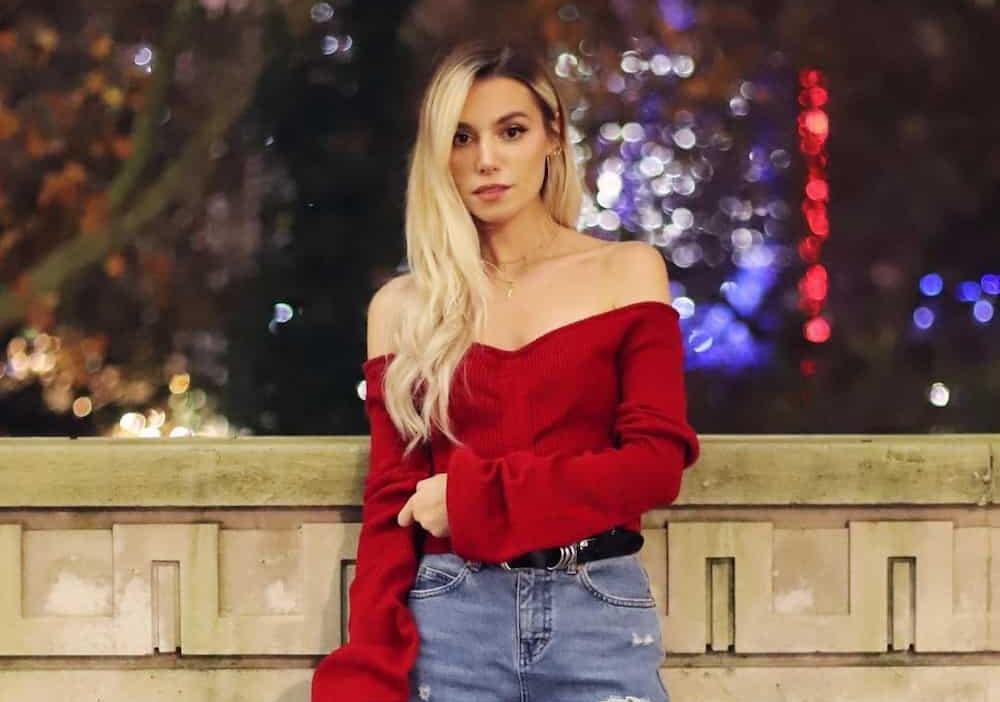 Marzia Kjellberg is a well-known Italian internet personality and businesswoman. She is famous for her videos on her YouTube channel Marzia, which is now inactive. In addition to making videos, Marzia has also pursued a career in writing, fashion design, and business.

The star gained fame for her relationship and subsequent marriage to PewDiePie, a well-known YouTuber. In late 2018, she left the platform and pursued other business ventures.

Marzia Kjellberg was born on October 21, 1992 in Arzignano, Italy. She is the daughter of Marziano Bisognin (father) and Franca Bisognin (mother) and has a brother named Davide Bisognin, who is also a YouTuber. Marzia has not shared any details about her upbringing or educational background.

She is known for her relationship with PewDiePie, one of the most successful YouTubers. The couple got married after dating for several years. In late 2018, Marzia decided to leave YouTube and pursue other business ventures.

Marzia Kjellberg began her career as a YouTuber on January 16, 2012, when she created a channel called CutiePieMarzia. Her videos covered a variety of topics including beauty, fashion, DIY, makeup, hauls, gaming, movies, and travel vlogs.

Her YouTube channel became very popular, especially in the beauty and makeup categories, and she gained over 6 million subscribers. Marzia also made appearances on her then-boyfriend’s YouTube channel.

On October 22, 2018, Marzia uploaded a video announcing her decision to retire from YouTube. She also removed several of her previous videos from the platform but left a few others available for viewing.

Marzia Kjellberg’s fame as a successful YouTuber helped her to launch several fashion and design ventures. Some of her notable projects include:

In addition to these ventures, Marzia also co-owns Tsuki Market, a unisex clothing and homeware brand, with her husband Felix (PewDiePie).

Marzia Kjellberg has also worked as a voice actress in several animated web series, including:

In addition to her work on YouTube, fashion and design, and voice acting, Marzia has also participated in other business ventures. She published a young adult horror and fantasy novel, which was released in Italian and English versions.

Marzia Kjellberg met her husband Felix Kjellberg (PewDiePie) through a mutual friend, Daizo, who introduced the two. Marzia contacted Felix to tell him that she found his videos funny, which led to a conversation between the two and eventually the start of their relationship in 2011.

In October 2011, Marzia moved to Sweden to live with Felix. The couple later relocated to Italy before settling in Brighton, England.

On April 27, 2018, Marzia announced her engagement to Felix through an Instagram post. After dating for seven years, the couple got married on August 19, 2019, in a small ceremony at Kew botanical garden in London.

Marzia and Felix have a home in Japan and own two dogs named Maya and Edgar, as well as a hedgehog named Dogy. Marzia is not yet a mother, but she takes good care of her pets.

Marzia Kjellberg has had a successful career, exploring various business ventures and achieving a lucrative net worth of $2 million as of 2023.

She has been particularly successful in the fashion industry and has proven herself to be a determined and hardworking businesswoman. Despite her young age, Marzia has already accomplished a great deal in her career.

In conclusion, Marzia Kjellberg is a talented and successful internet personality, fashion designer, and entrepreneur. She rose to fame through her YouTube channel and has since ventured into various business ventures, including fashion design, writing, and acting.

Marzia has achieved a great deal of success in her career and has a net worth of $2 million as of 2023.

She is also married to well-known YouTuber Felix Kjellberg (PewDiePie). Marzia’s diverse career and accomplishments make her a respected and influential figure in the online and fashion industries.