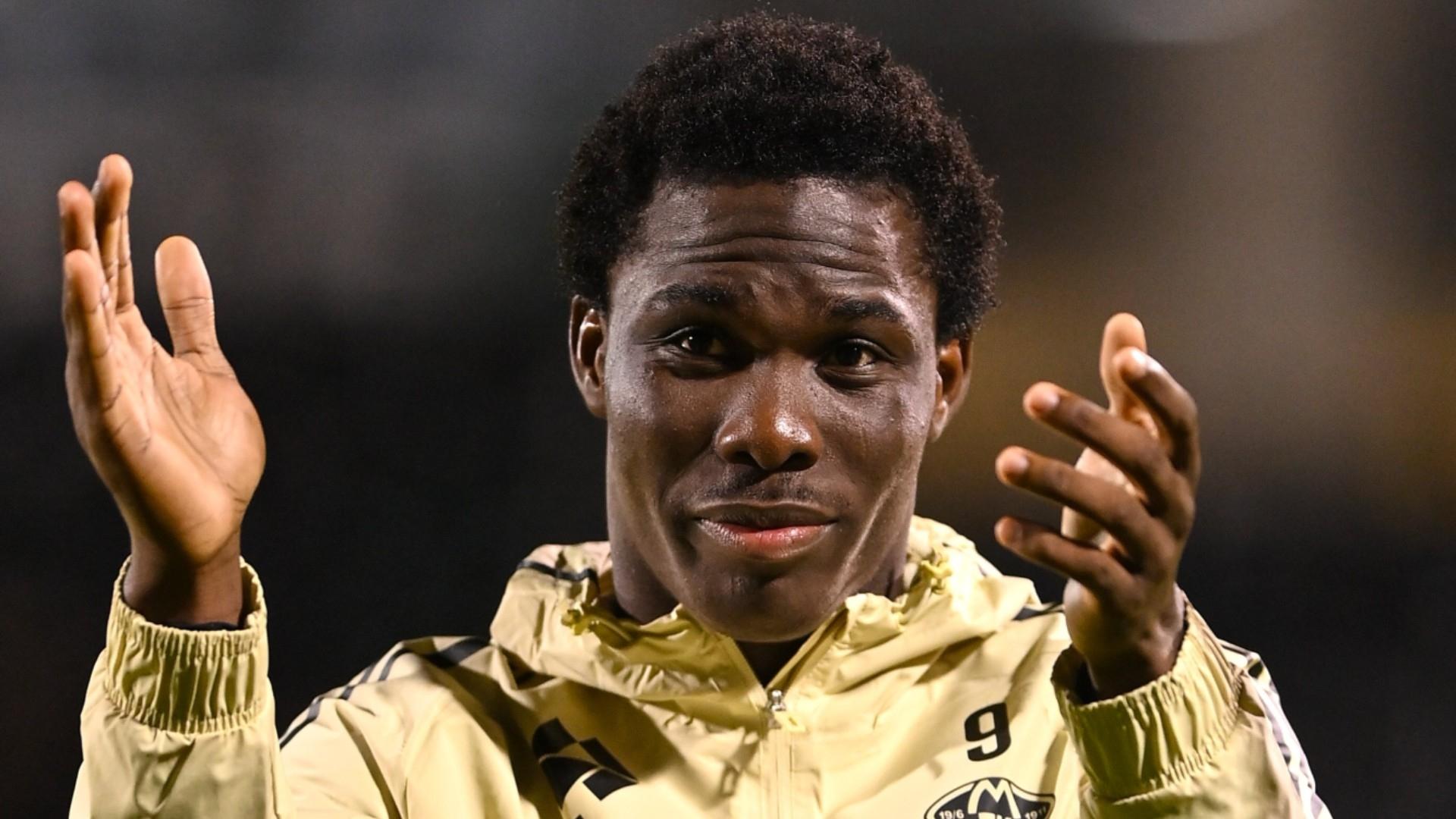 Who Is David Datro Fofana?

David Datro Fofana (born 22 December 2002) is an Ivorian professional footballer who plays as a forward for Eliteserien club Molde and the Ivory Coast national team, As of the 1st of January 2023 he will play for Premier League club Chelsea.

Fofana started his career in the Ivory Coast with AFAD and was heavily scouted by French, Belgian and Norwegian clubs. On 2 February 2021, Fofana signed a professional contract with Molde on a free transfer, signing for 4 years.

He made his debut with Molde in a 3–3 UEFA Europa League tie with Hoffenheim on 18 February 2021, scoring his side’s third goal in the 74th minute.

On 28 December 2022, it was declared that Fofana would join English Premier League side Chelsea on 1 January 2023.

The young player, who plays with his right foot, is versatile enough to play either the left or right flank in a front-three formation if necessary. He now has an amount of 24 goals and 10 assists to his name, and he has made 65 appearances for Molde, the same club that Erling Haaland once played before moving on to Red Bull Salzburg.

Fofana was born in the Ivory Coast city of Ouraghio. Before he joined AFAD Djekanou in the capital city of Abidjan, he played football on the streets of his hometown.

“The streets made me who I am. I’m not educated like the other people. “I didn’t learn anything in the academies; I learned everything on the streets,” he said. “Street football has a little bit of everything: skill, strength, and finishing, even though the goals are small. To score, you have to be very accurate.”

Fofana is not scared to test the goalkeeper when he has a little space. He has an athletic right foot, but his weaker left foot is also good enough.

He is very good at maintaining the ball while playing on the pitch and giving his co-players time to move forward, which should help him perform outstandingly well in the Premier League. Fofana is very motivated, and he watches the best players improve a specific part of his game.

He has confessed, “When it comes to dribbling, I watch Ronaldinho and the old Ronaldo.” “Cristiano Ronaldo is the best scorer because of his headers and how he positions himself in the box.

“Lionel Messi is the best at changing directions because of how he plays his moves. Zlatan Ibrahimovic is the best when it comes to using his body. I watch how his body keeps defenders away.”

Fofana has been a supporter of Chelsea since he was a kid. He also has a lot of respect for Didier Drogba, who is a legend for both the Blues and the Ivory Coast.

“Chelsea has been my favourite team since I was little,” he told TV2 in Norway before. “Because Drogba played there, they were always my team. So that’s what I want.”

When Was David Fofana Born?

How Old Is David Fofana?

Where Is Davido Fofana From?

He is from Ouragahio, Ivory Coast.

In conclusion, David Datro Fofana is a talented and accomplished professional footballer from the Ivory Coast. He currently plays as a forward for Molde in the Eliteserien and the Ivory Coast national team and is set to join Premier League club Chelsea on January 1, 2023.

Fofana is known for his versatility, skill with both feet, and ability to maintain possession on the pitch. He has scored a total of 24 goals and made 10 assists in 65 appearances for Molde and has a bright future ahead of him in the competitive world of professional football.

Fofana is highly motivated and works to improve specific aspects of his game by studying the techniques of top players, and he is excited to test his skills in the Premier League.

The above article is all about David Datro Fofana. As of now, not too much is known about the young and promising player but as time continues, we will keep you updated about other things concerning him.